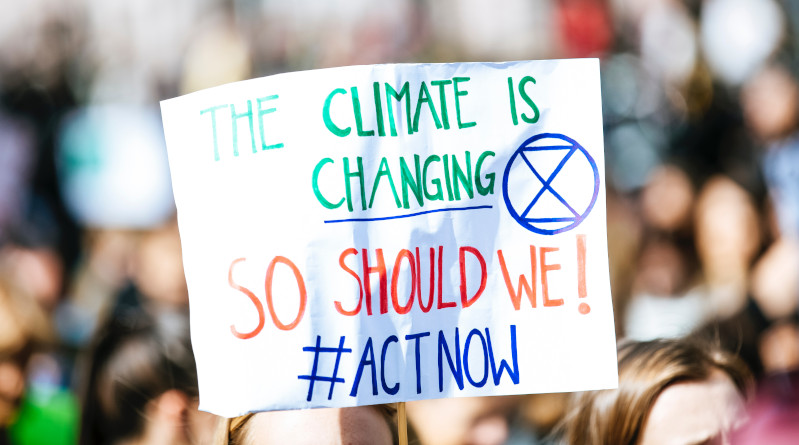 What is climate change and what are its causes?

Climate change is long term change in weather patterns (e.g., an increase or decrease in extreme weather events such as hurricanes, droughts or floods) over periods of time ranging from decades to millions of years.

Climate change encompasses global warming, but refers to the broader range of changes that are happening to our planet

Cause of climate change can be broadly categorised into Natural and Anthropogenic.

Energy consumption and its relationship to climate change 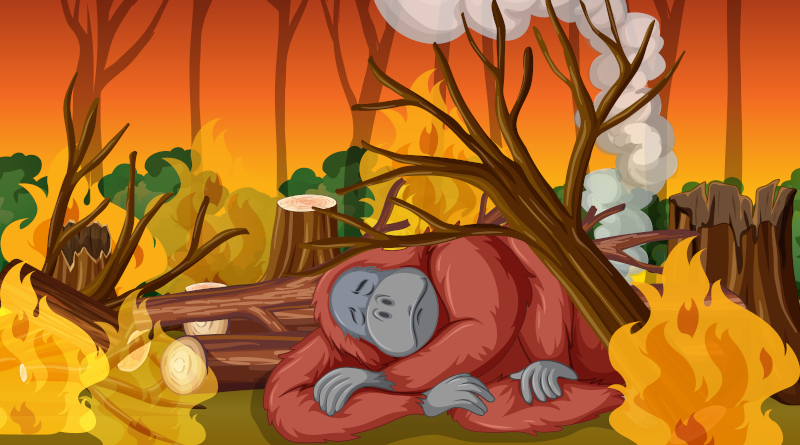 The potential impacts of climate change

The process of establishing an EMS in an organization

Accounts for 4% of world’s water resources.  Total water available from precipitation in a year is about 4,000