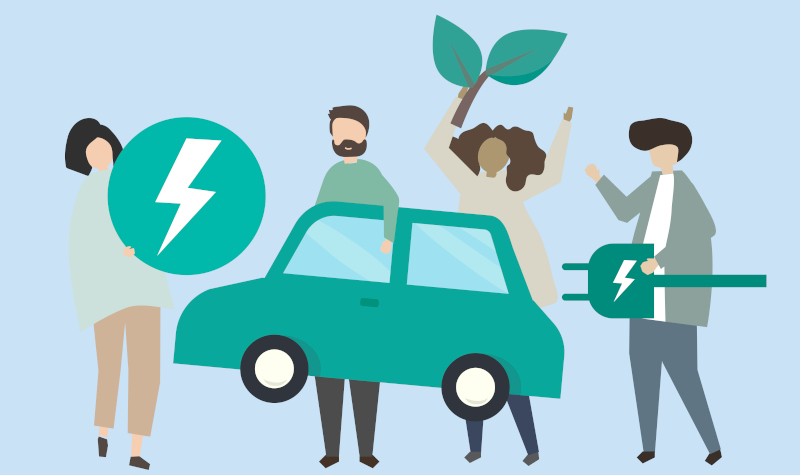 Under the cap and trade program, a company emitting less  than its capped limit may sell unused carbon credits to a company exceeding the limit. For example, a company A has a cap of 10 tonnes but produces 12 tonnes of emissions. Another company B also has an emission cap of 10 but emits only 8 resulting in a surplus of 2 credits. A may purchase the additional credits from company B to remain in compliance. Without the purchased credits, A would face penalties. 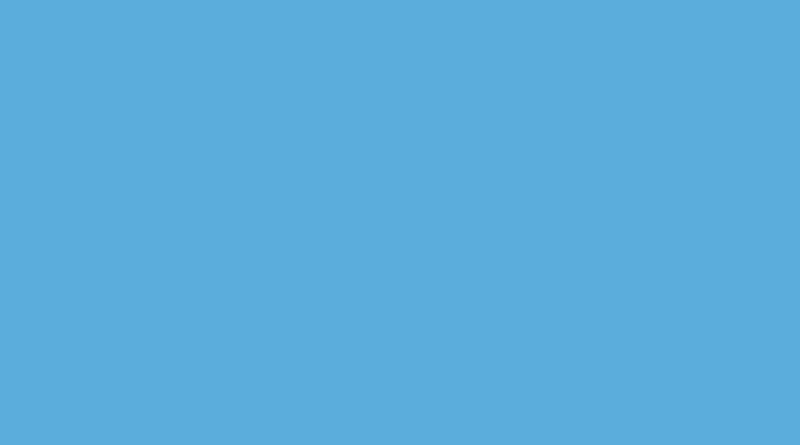 Obstacles in a Negotiation Process 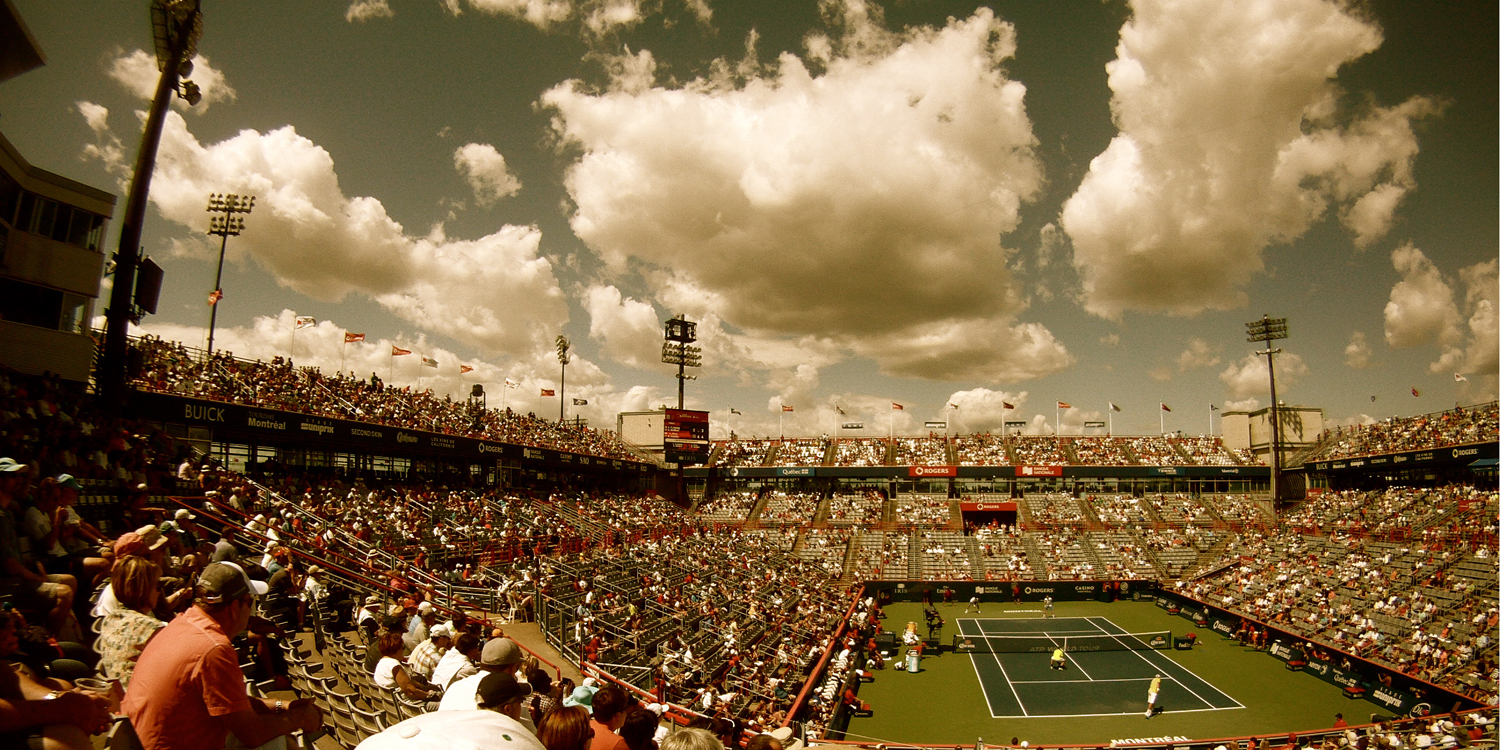 Why to calculate Carbon Footprint? 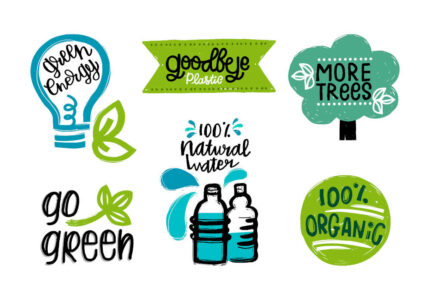 The process of establishing an EMS in an organization

Accounts for 4% of world’s water resources.  Total water available from precipitation in a year is about 4,000